I pulled Temptations of the Innocent today.

What that means is I have cancelled the sale of my second novel. My first, Forgiveness, was well received, enough to encourage me to write the follow up, actually a prequel. Forgiveness, in various forms, took more than twenty years from the initial keystrokes on my college 486 computer in 1993 to self-publishing the novel in 2014. Temptations took less than two years. 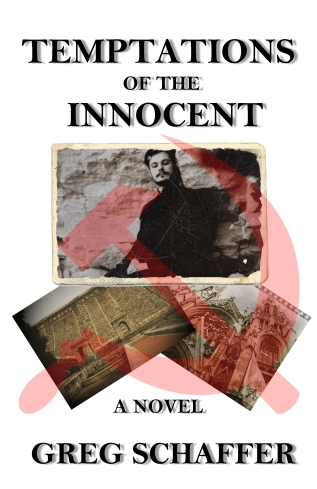 In retrospect, three years later, Temptations is riddled with faults. I can attribute the missteps to  lack of experience. The missteps include:

I never promoted Temptations and rarely displayed it at book events. I was never happy these past three years with the finished product, and pondered pulling it for at least a year before doing so this afternoon (though it will take time to be reflected on Amazon, etc.).

But I’m not abandoning the story. I have begun the process of review and re-edit, focusing on point-of-view, complexity, and probably softening some dialogue. I plan to change the cover and the title. Within a few months, I will relaunch the tale with a new title, likely Before Forgiveness unless I change my mind.

The lesson? Don’t rush creativity, don’t be afraid to face errors, and don’t throw away what likely is a great work that just needs a bit more polishing.

Now, what to do with the remaining paper copies of  Temptation in my basement? Several decades from now, after I’ve passed, someone will find them in an abandoned storage locker. It will be the literary find of the decade, rarely seen early work from one of the most influential authors of the first half of the 21st century. To whomever finds this windfall, please use your newfound financial gain to help others.